In 1876, Joshua Williamson, a Preston grocer was so moved by an encounter with two homeless children that he resolved to tackle the growing issue of destitution in the town. 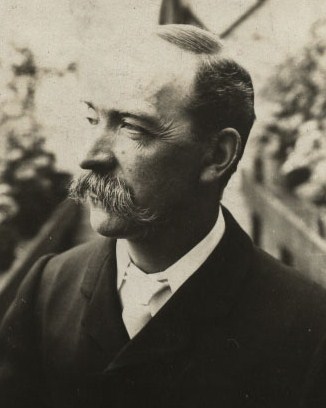 In 1879 the charity acquired an old weaving factory in Shepherd Street which could accommodate a hundred people. Just a year later it was extended to accommodate fifty more.

The charity, initially called the Shepherd Street Mission, grew rapidly as the need to rescue children from the dangers of homelessness and poverty became critical. The mission was not state-aided. It maintained itself with subscriptions and donations from the Preston public, along with initiating and operating its own firewood business.

In 1900 Joshua Williamson gave up his business in order to devote himself to looking after the children. The charity by now had acquired property to accommodate the needy - both adults and children - in Laurel Street, Berry Street and Oxford Street.

Crow Hill House, in Oxford Road became the primary children's home and underwent much adaptation through the vast social changes of the last century.

A committee was now formed to manage the Trust funds raised from the sale of the Mission's assets: the achievement of the people of Preston.